We recently had a client who said Ultimate Member approval emails were showing strange HTML code to customers. After looking, I noticed HTML code being displayed instead of the actual HTML formatting. It took me a little while to figure it out, but it is a simple fix!  This happened after the most recent UM update, so for some reason it was unchecked after that took place.  No big deal!

I know it was a simple fix but I wanted to post this just in case someone else was stuck!

WordPress Inspiration to Your Inbox 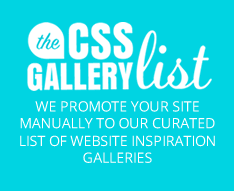